Climate Change and the Inuit 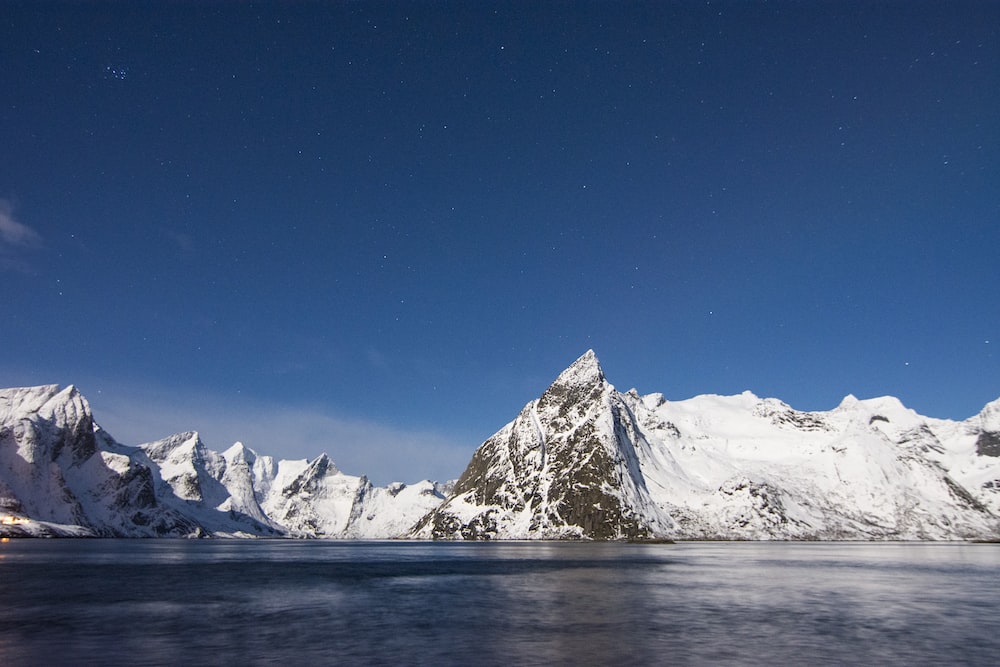 Unusual incidents are being reported across the Arctic. Inuit families going off on snowmobiles to prepare their summer hunting camps have found themselves cut off from home by a sea of mud, following early thaws. There are reports of igloos losing their insulating properties as the snow drips and refreezes, of lakes draining into the sea as permafrost melts, and sea ice breaking up earlier than usual, carrying seals beyond the reach of hunters. Climate change may still be a rather abstract idea to most of us, but in the Arctic it is already having dramatic effects – if summertime ice continues to shrink at its present rate, the Arctic Ocean could soon become virtually ice-free in summer. The knock-on effects are likely to include more warming, cloudier skies, increased precipitation and higher sea levels. Scientists are increasingly keen to find out what’s going on because they consider the Arctic the ‘canary in the mine’ for global warming – a warning of what’s in store for the rest of the world

For the Inuit the problem is urgent. They live in precarious balance with one of the toughest environments on earth. Climate change, whatever its causes, its direct threat to their way of life. Nobody knows the Arctic as well as the locals, which is why they are not content simply to stand back and let outside experts tell them what’s happening. In Canada, where the Inuit people are jealously guarding their hard-won autonomy in the country’s newest territory, Nunavut; they believe their best hope of survival in this changing environment lies in combining their ancestral knowledge with the best of modern science. This is a challenge in itself

The Canadian Arctic is a vast, treeless polar desert that’s covered with snow for most of the year. Venture into this terrain and you get some idea of the hardships facing anyone who calls this home. Farming is out of the question and nature offers meagre pickings. Humans first settled in the Arctic a mere 4,500 years ago, surviving by exploiting sea mammals and fish. The environment tested them to the limits: sometimes the colonists were successful, sometimes they failed and vanished. But around a thousand years ago, one group emerged that was uniquely well adapted to cope with the Arctic environment. These Thule people moved in from Alaska, bringing kayaks, sledges, dogs, pottery and iron tools. They are the ancestors of today’s Inuit people

Life for the descendants of the Thule people is still harsh. Nunavut is 1.9 million square kilometres of rock and ice, and a handful of islands around the North Pole. It’s currently home to 2,500 people, all but a handful of the indigenous Inuit. Over the past 40 years, most have abandoned their nomadic ways and settled in the territory's 28 isolated communities, but they still rely heavily on nature to provide food and clothing. Provisions available in local shops have to be flown into Nunavut on one of the most costly air networks in the world, or brought by supply ship during the few ice-free weeks of summer. It would cost a family around £7,000 a year to replace meat they obtained themselves through hunting with imported meat. Economic opportunities are scarce, and for many people, state benefits ate their only income

While the Inuit may not actually starve if hunting and trapping are curtailed by climate change, there has certainly been an impact on people’s health. Obesity, heart disease and diabetes are beginning to appear in a people for whom these have never before been problems. There has been a crisis of identity as the traditional skills of hunting, trapping and preparing skins have begun to disappear. In Nuvavut’s igloo and email’ society, where adults who were born in igloos have children who may never have been out on the land, there’s a high incidence of depression

With so much at stake, the Inuit are determined to play a key role in teasing out the mysteries of climate change in the Arctic. Having survived there for centuries, they believe their wealth of traditional knowledge is vital to the task. And the Western scientists are starting to draw on this wisdom, increasingly referred to as ‘Inuit Qaujimajatuqangit’, or IQ. ‘In the early days, scientists ignored us when they came up here to study anything. They just figured these people don’t know very much so we won’t ask them’ says John Amagoalik, an Inuit leader and politician. ‘But in recent years IQ has had much more credibility and weight.’ In fact, it is now a requirement for anyone hoping to get permission to do research that they consult the communities, who are helping to set the research agenda to reflect their most important concerns. They can turn down applications from scientists they believe will work against their interests, or research projects that will impinge too much on their daily lives and traditional activities

Some scientists doubt the value of traditional knowledge because the occupation of the Arctic doesn’t go back far enough. Other, however, point out that the first weather stations in the far north date back just 50 years. There are still huge gaps in our environmental knowledge, and despite the scientific onslaught, many predictions are mo more than best guesses. I could help to bridge the gap and resolve the tremendous uncertainly about how much of what we’re seeing is natural capriciousness and how much is the consequence of human activity 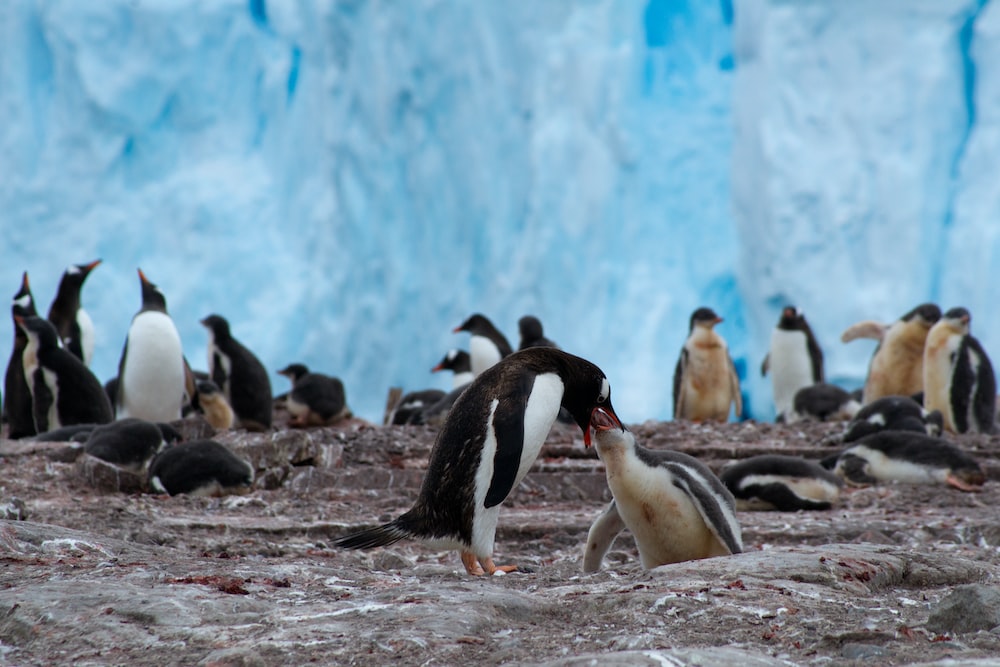 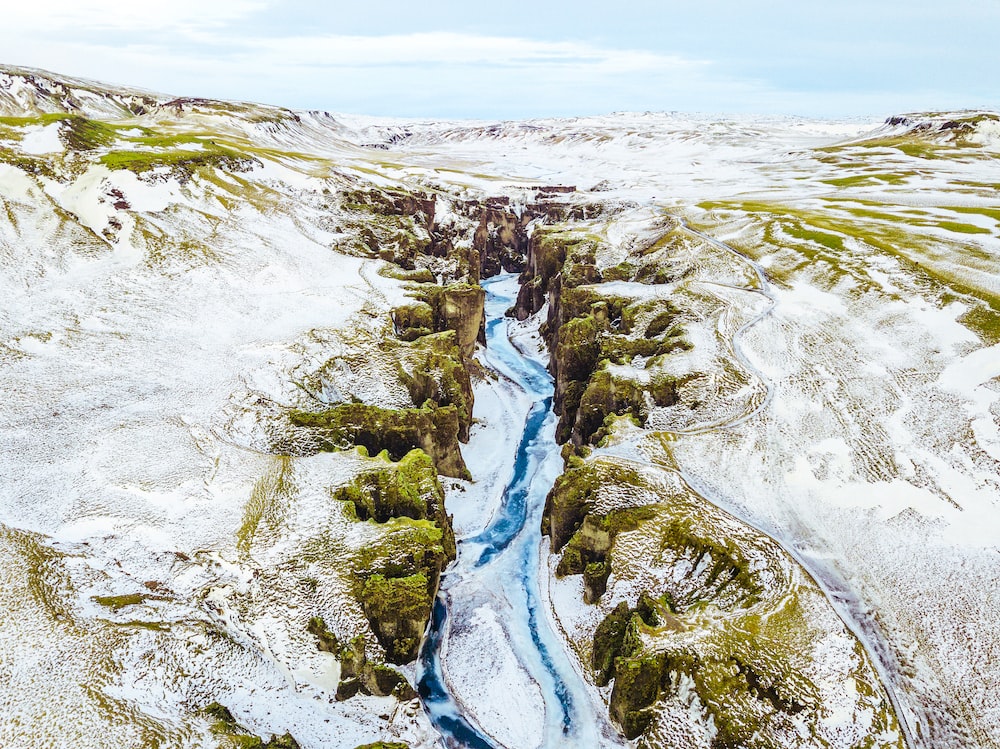 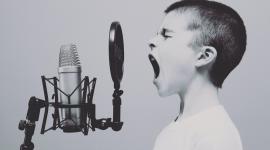 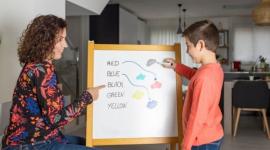